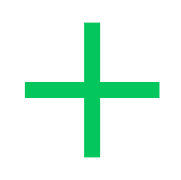 #Design Code
#Analytics
#urban design
#Public clients
#Strategy
#Digital
2015
Moscow, Russian Federation
235.5 ha
The VDNH (Exhibition of Achievements of National Economy), one of Moscow’s key landmarks and a unique example of Soviet architecture, has been reinvented in the past decade as a popular park and exhibition centre.

Park administrators sought to introduce a new information and wayfinding system to effectively communicate with visitors and improve their experience.
The VDNH wayfinding system makes the territory more accessible and welcoming for visitors of all kinds. To develop the system, Novaya provided specialised analytic services that included collecting up-to-date data and prioritising the most useful information for visitors. It also involved assessing site-specific challenges and developing user-centred qualitative criteria for design proposals.

Novaya developed and applied several innovative methods for collecting spatial data, including tools for verification and analysis as well as models of pedestrian and vehicular movement. We used a Photo-GPS method to collect and verify initial baseline data. To make the wayfinding system both accurate and sensitive to user needs, we linked the final GIS database with open-source Google Map instruments that enable VDNH departments to keep spatial data up to date as the area evolves over time. 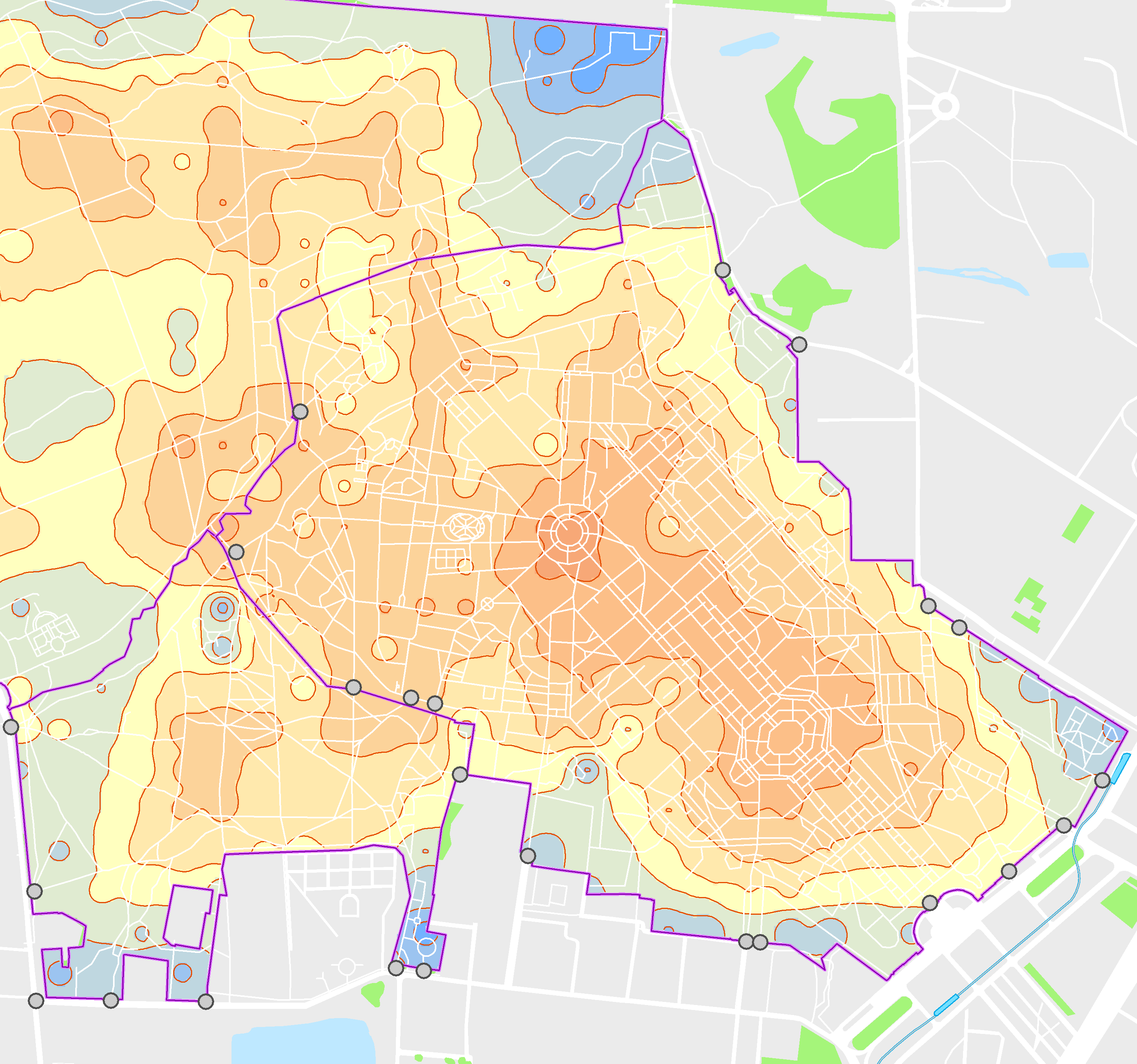 To pinpoint significant issues for the wayfinding system to address, the team used two methods for modelling transport and pedestrian accessibility. The first involved measuring the accessibility of different zones and destinations over several time periods via different modes of travel. The second required calculating preference and integration indicators for sections of the road-path network. The resulting model highlights primary and secondary network elements and reveals those segments with the potential to serve as nodes. When connected to the GIS database, it also suggests coordinates, forms, and content for wayfinding elements. Finally, the model shows how many elements are needed for the entire area, simplifying budgetary planning for VDNH administrators.

To propose design guidelines for wayfinding elements, Novaya conducted semi-structured interviews and questionnaire surveys followed by quantitative and qualitative analysis. Based on our findings, we delivered a design proposal that served as a prototype for evaluating the system. Evaluation methods consisted of surveys and ethnographic studies, which helped us refine our guidelines for the wayfinding system.

@2022 Novaya
Project
News
Contact us
Privacy
Youtube
LinkedIn
Instagram
Designed by Di_Mak
NOVAYA is the trading name that, in Europe, refers to NZT Ltd (registered in England and Wales No. 9602870, the registered address of the company is Kemp House, 152-160 City Road, London EC1V 2NX)